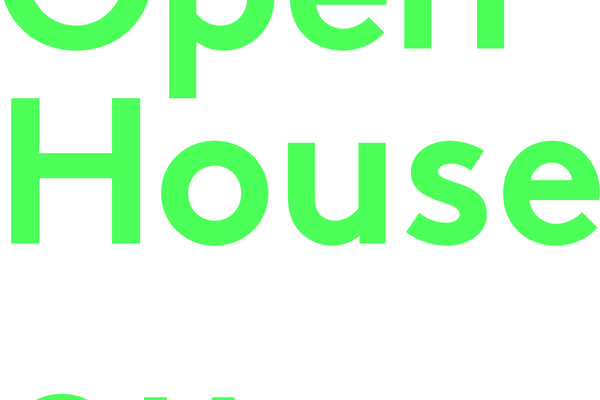 train
Nearest train: Hackney Central
There were huge differences between these two Hackney Boys. This walk will not unlock these many themes but will give some context to the worlds they came from.