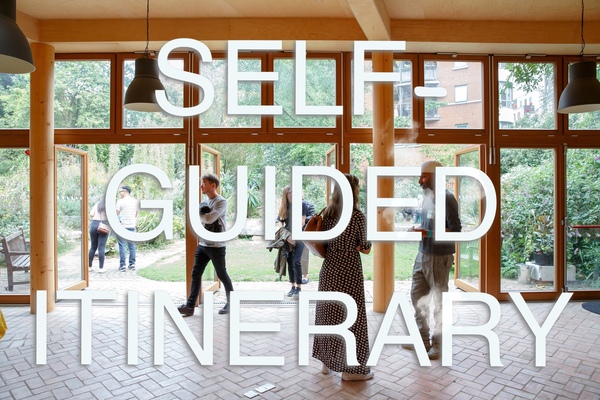 subway
Nearest tube: Highgate
This self-guided cycle itinerary has been created by the Open House team to explore exterior architecture in Camden. There are three different routes so you can choose one to suit your cycle abilities.