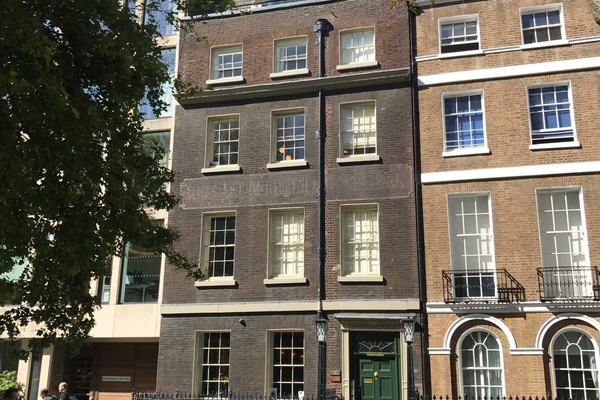 Edwardian Art and Architecture in Holborn and Bloomsbury

pin_drop
Meet outside the building
place
6 Queen Square, WC1N 3AT

Pre-booking is required for this walk