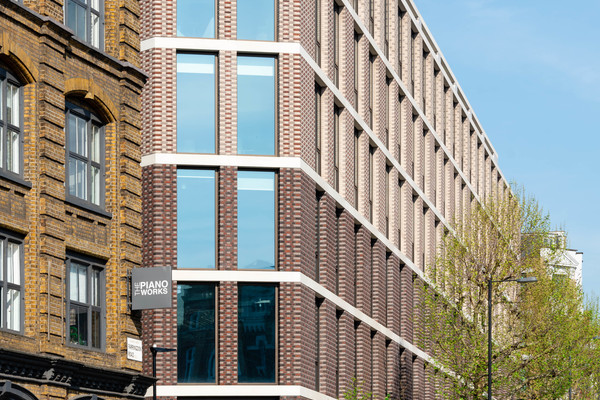 subway
Nearest tube: Farringdon
train
Nearest train: Farringdon
The redevelopment of The Ray replaces an outdated and unattractive building, reinventing a site that was previously occupied by the headquarters of a major British newspaper and media company.