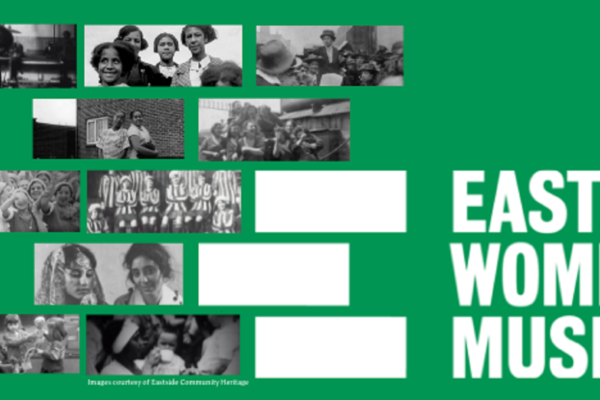 East End Women's Museum is set to open in Barking in 2022, to record, share and celebrate the stories of east London women. Join the museum team and architects, Manalo & White, in this online event to hear more about their exciting plans.