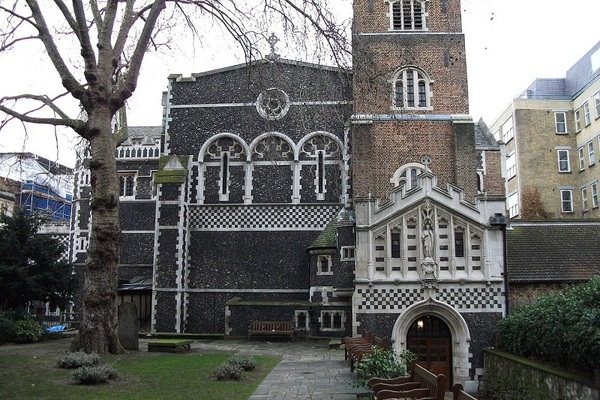 The City Churches: The Priory Church of St Bartholomew the Great