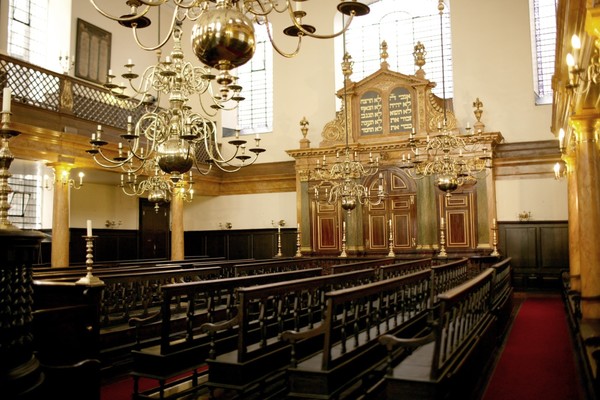 subway
Nearest tube: liverpool street, Aldgate
train
Nearest train: liverpool street
directions_bus
Bus routes: 42, 78, 100, 135, 205
One of the best-preserved houses of worship of its period still in use and oldest synagogue in Britain. Contains one of the finest collections of Cromwellian and Queen Anne furniture in the country.