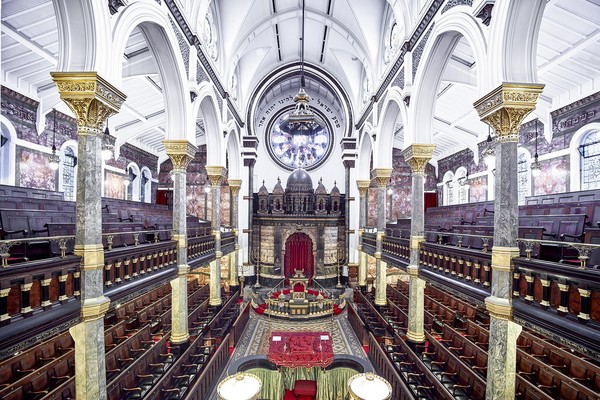 Sunday 5th September
General Access
schedule Time: 10am to 1pm
Visitors can arrive at any time during the opening hours.
There may be queues at busy times.