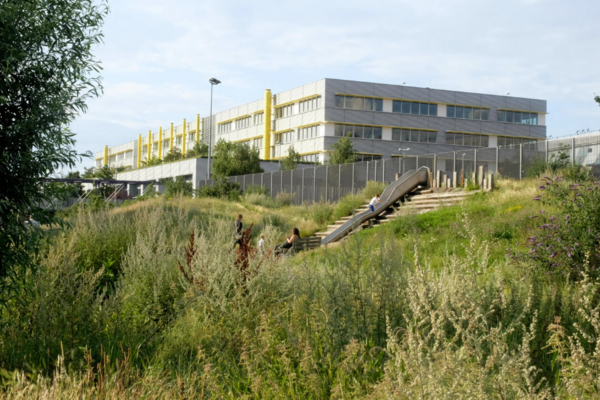 pin_drop
Meet at: Online only
place
Online only, E14 2BE

train
Nearest train: King's Cross
Follows one of the most socially, architecturally and historically diverse parts of London. Part of a 3 part series, exploring the role of wellbeing and architecture around East London kindly supported by Allies & Morrison.