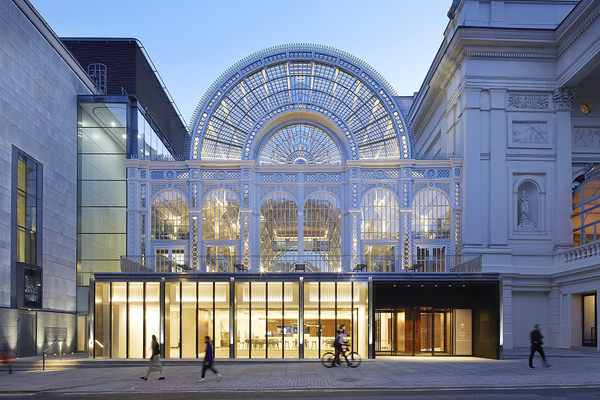 subway
Nearest tube: Blackfriars
train
Nearest train: Blackfriars
This walking tour will explore a variety of spaces and places, vanished sites and hidden venues, from priory remains to the site of former indoor tennis courts, and following the movement of the westward expansion of the capital.