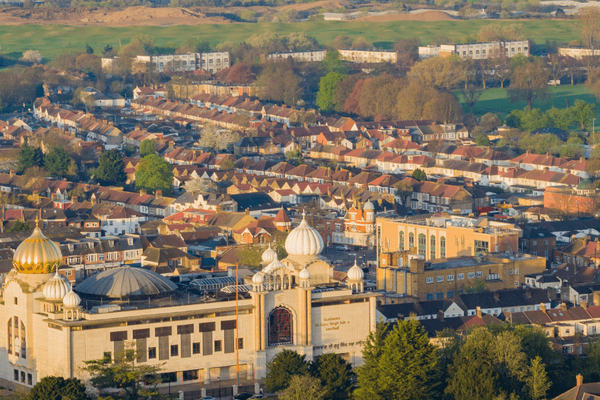 Reuse and redevelopment: A walk in changing Southall

train
Nearest train: Southall
This walk through the most diverse of Ealing’s towns will consider the impact of development on the urban fabric and its communities.