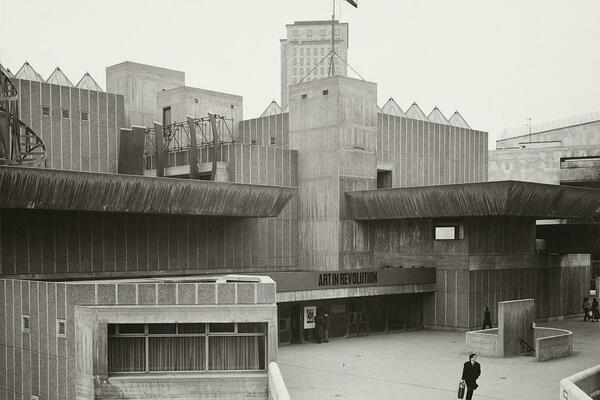 Westminster to Waterloo Reach: Festival of Britain 70 years on

subway
Nearest tube: Westminster, Waterloo, Lambeth North
train
Nearest train: Waterloo, Waterloo (East)
The tour will consider the shifting political plans for the festival that began in the mid 1930s and celebrate the planners, designers and architects employed by the then London County Council behind its success.

Sunday 5th September
Westminster to Waterloo Reach: Festival of Britain 70 years on
schedule Time: 10am to 11.30am
group Capacity: 20