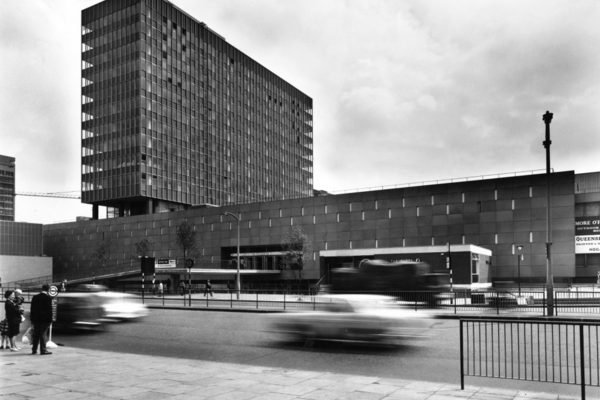 Tales of the Elephant: Past, present and future architecture

subway
Nearest tube: Elephant & Castle, Lambeth North, Southwark
In its heyday, Elephant & Castle was known as the ‘Piccadilly Circus of South London’, but for decades it has been synonymous with urban decay and failed planning. The ‘Elephant’ is a fascinating, vibrant neighbourhood with a rich history