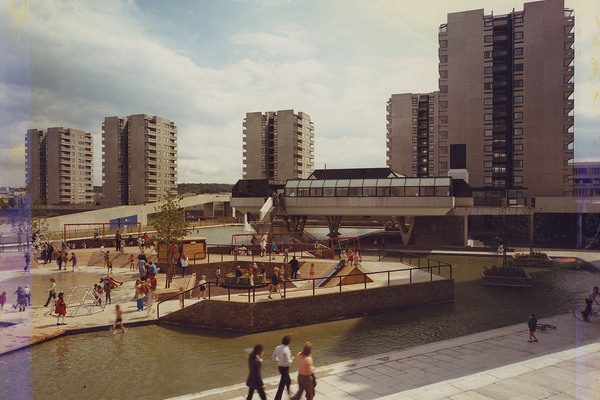 Town of tomorrow: Thamesmead Through Film

train
Nearest train: Abbey Wood
Touted as a ‘town of tomorrow’, Thamesmead’s ambitious masterplan captured global attention when it was first built in the 1960s. This new town offered a leap forward into what was seen as futuristic living for visitors and residents.